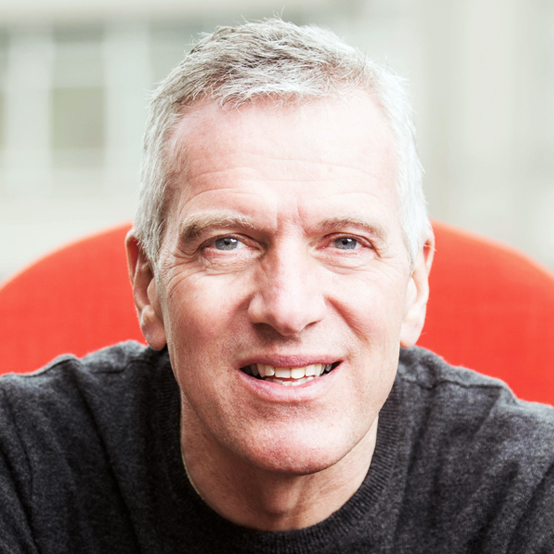 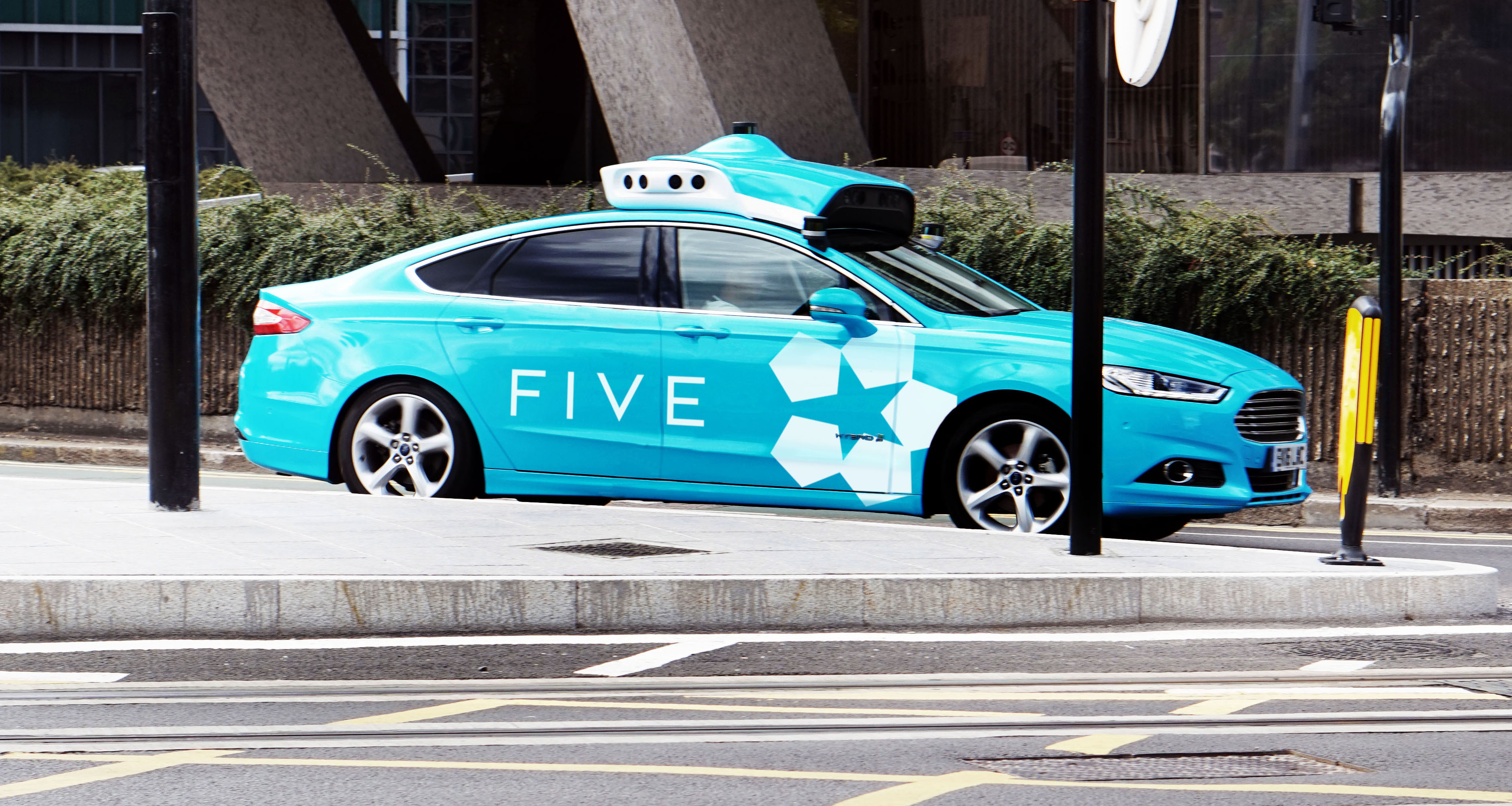 When we began our journey in automated driving (AD) in 2016, we had a vision for a safer, fully autonomous future of transport. Our dream? To build Europe’s leading SAE level 4 AD company.

We built an exceptional team, we demonstrated a really cool level 4 self-driving system on public roads in London, and we used that unique experience to learn.

We learnt that it’s simply impossible to build a safe AD system without also building a development and test environment that’s tightly-coupled to it. So we pivoted a lot of our company to the task of building that.

And so to Bosch. It’s so clearly the world’s champion in driving assistance technologies, and those are the very same capabilities needed for many aspects of level 4 AD. Five’s corresponding superpowers live in fields complementary to those, in the same solution space. The challenges in AD turn out to be deep in each component and wide in system and environment contexts.
But the clincher for both firms was a human one: we found we shared the same burning ambition to build Europe’s global leader in safe level 4 AD. 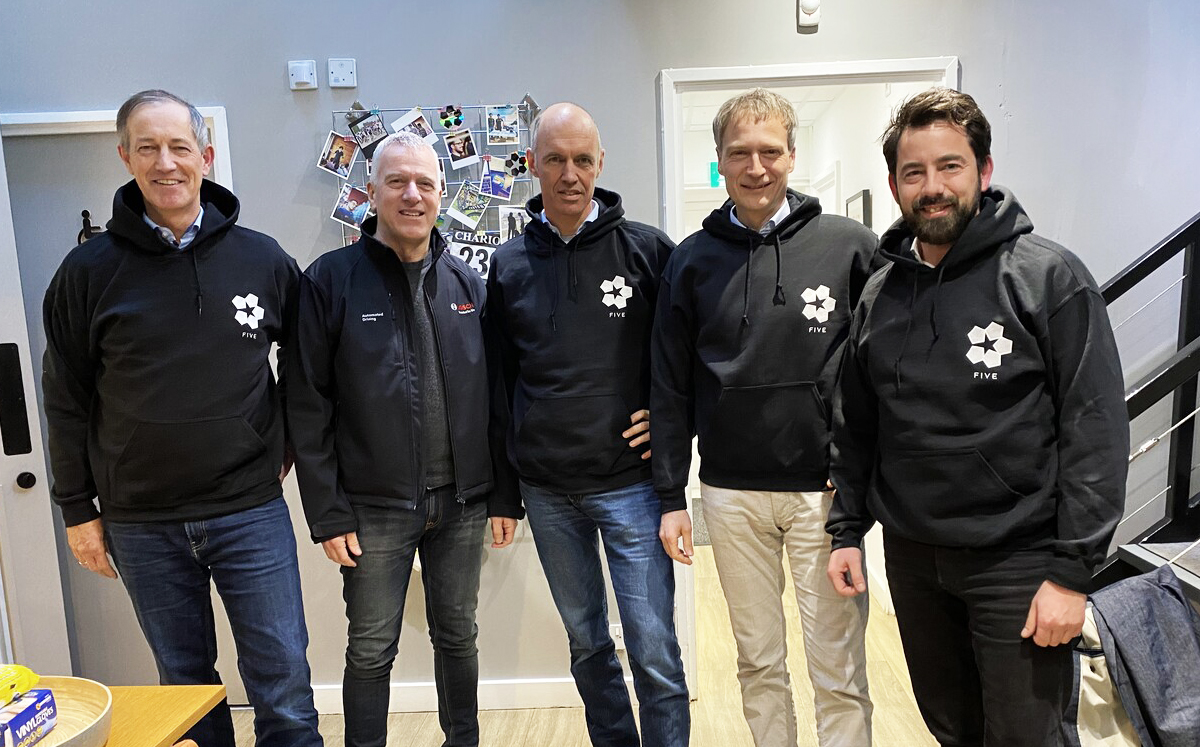 It's why we not only want to work together, but we sense it’s our duty and our destiny to do so in the same organisation. Scale matters in AD. With this deal, we now intend to grow together and cover all the bases – with the world’s best team, using the best technology, applied with the highest integrity.